LUNIK_
My final Bachelor thesis is a 4D space time type design.
My final Bachelor thesis. It contains 29 font styles, one for each days moon phase. The styles were generated by using a simplified replica of the solar system in CINEMA 4D. Here, three-dimensional letters were placed instead of the moon and observed from the earth. That way the 3D letters could be
extended by the fourth dimension – time.
By using a simple processing programming, a “timewriter“ has been created with which the LUNIK changes over the time. 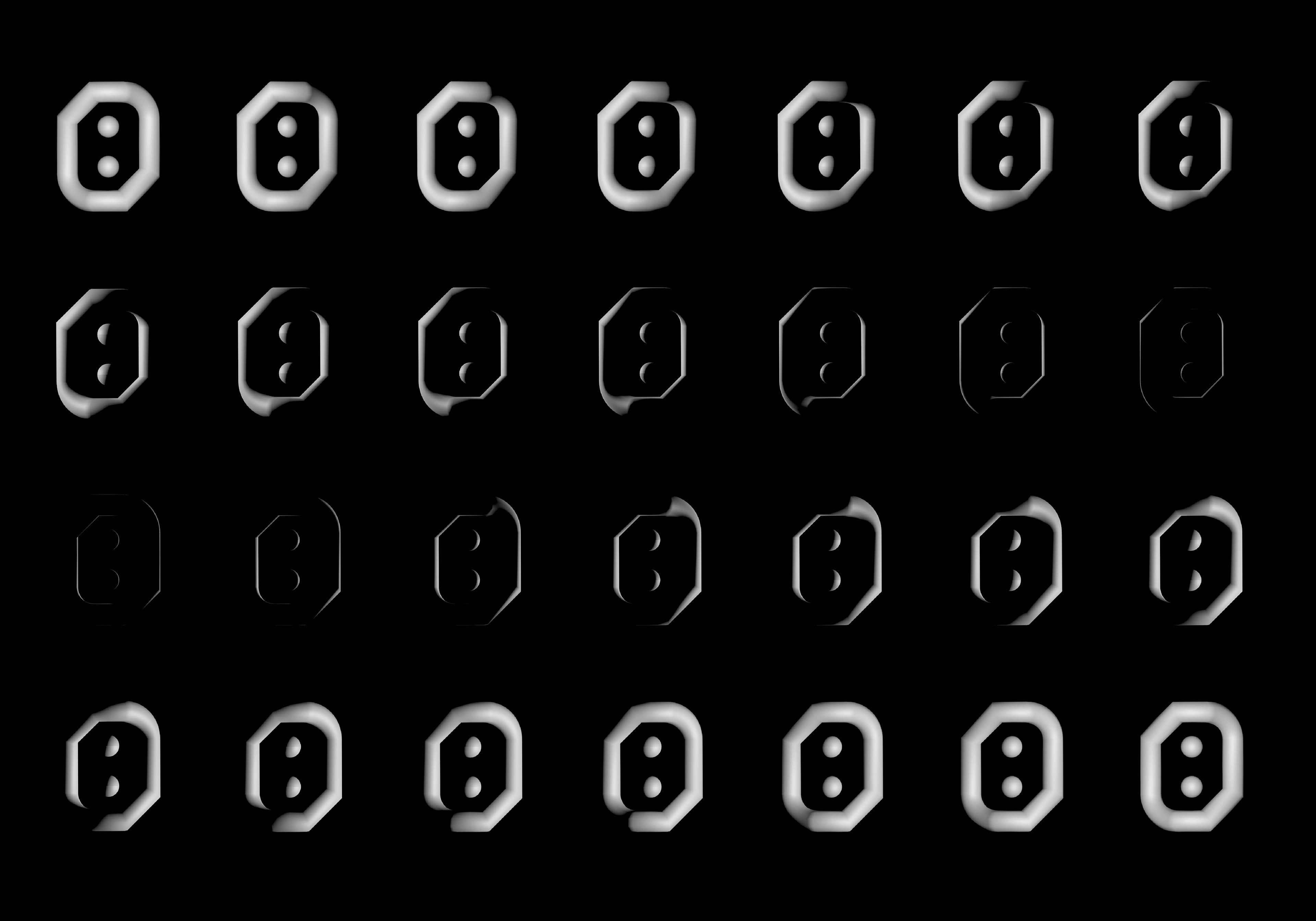 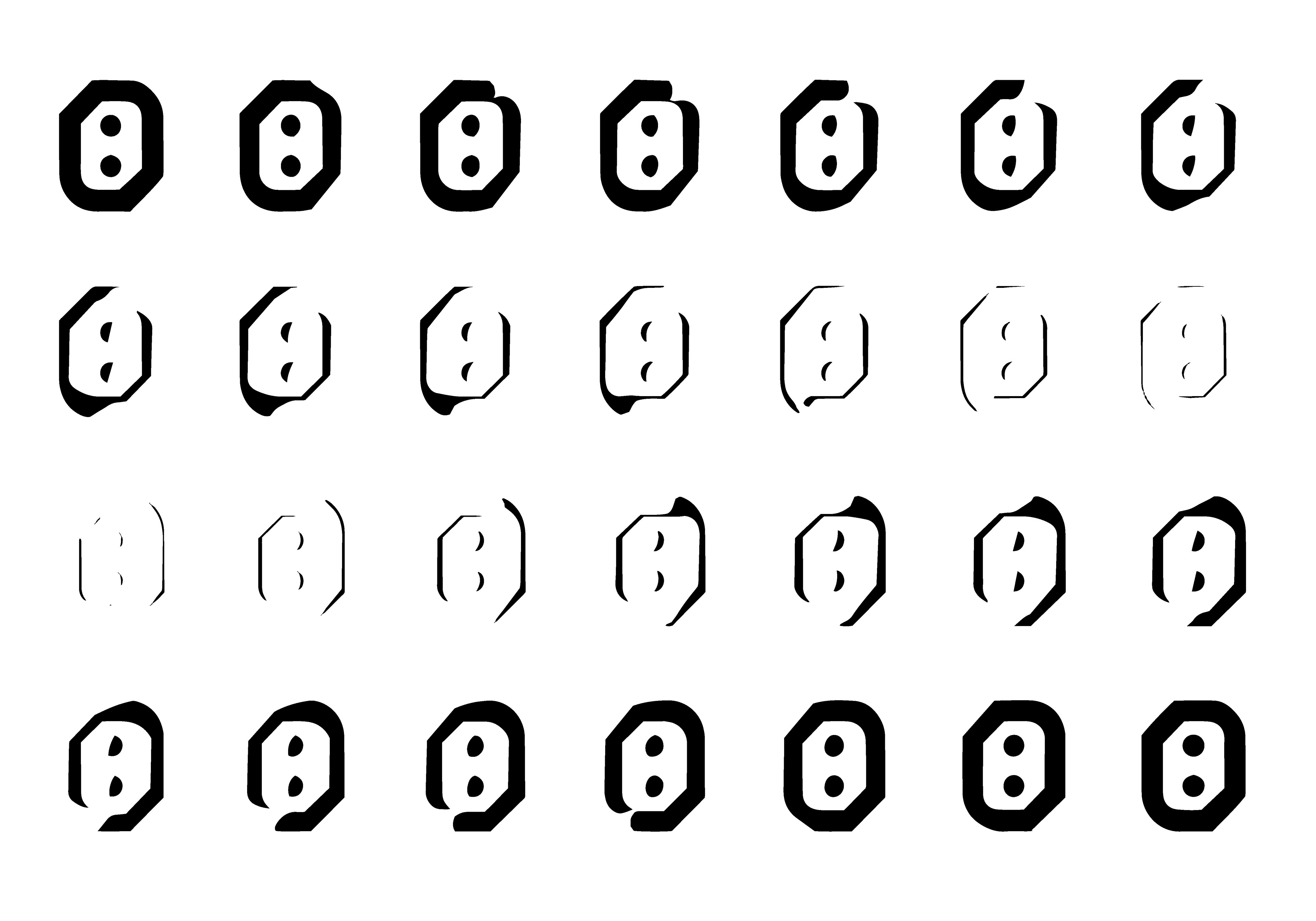 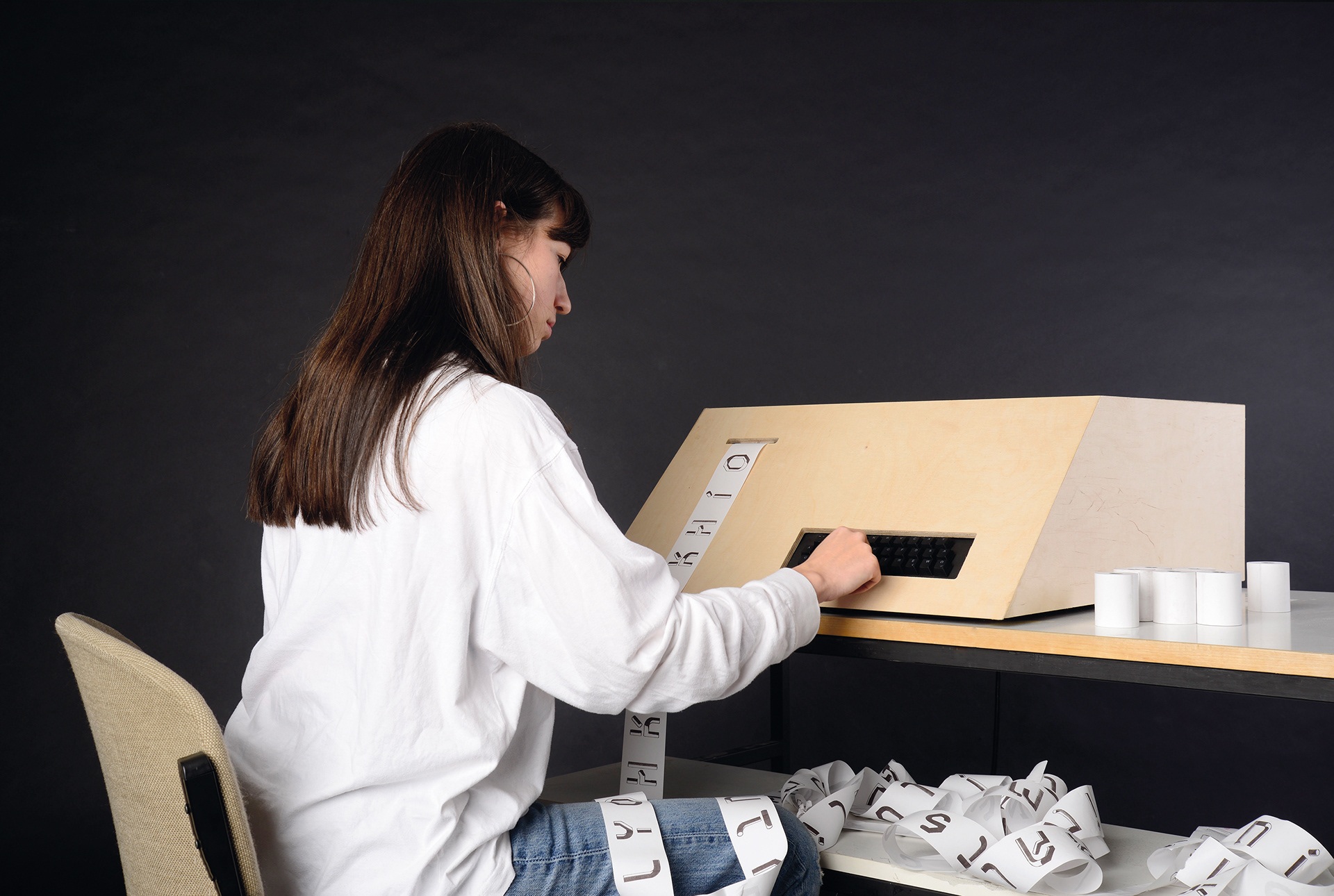 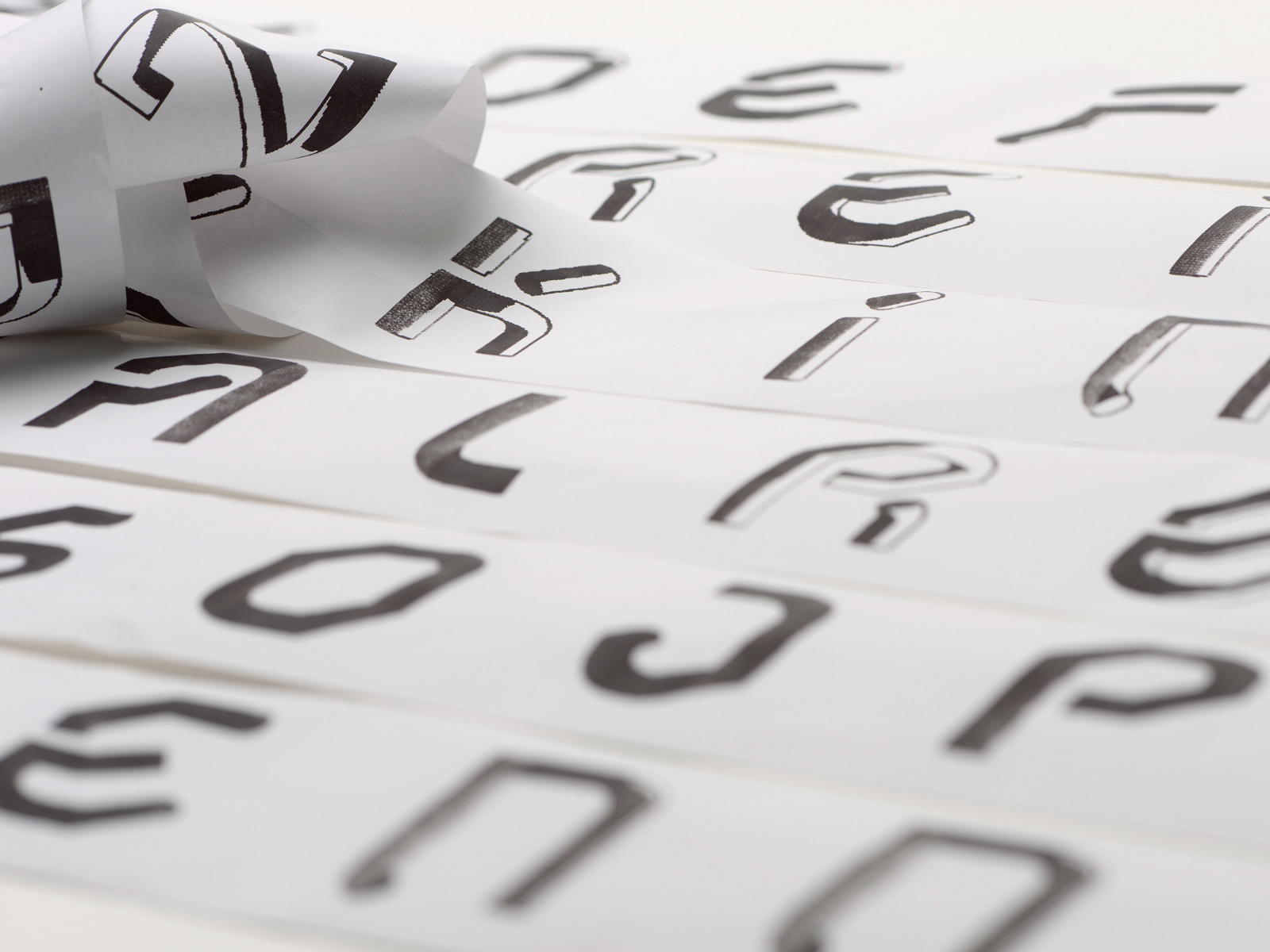 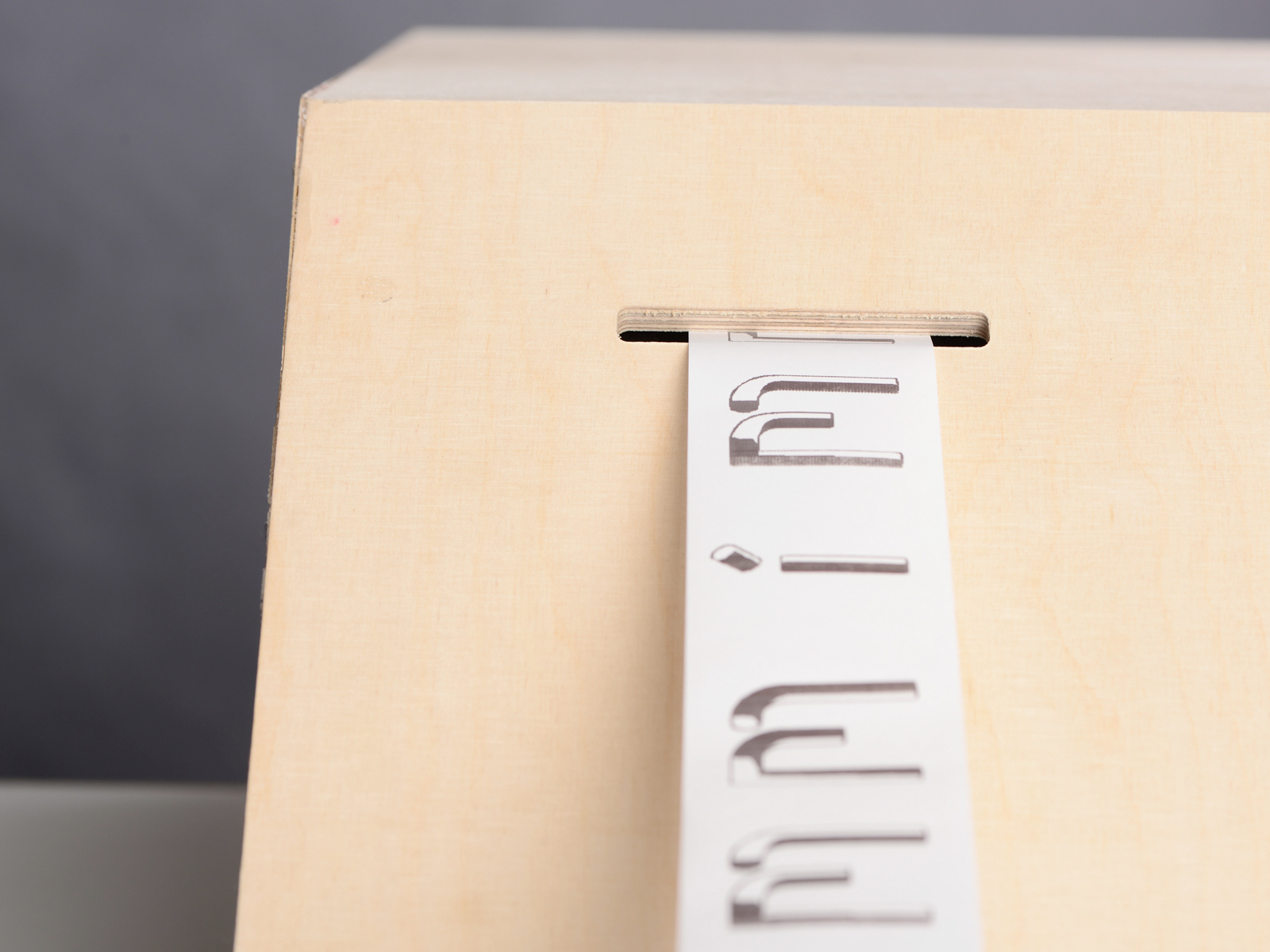 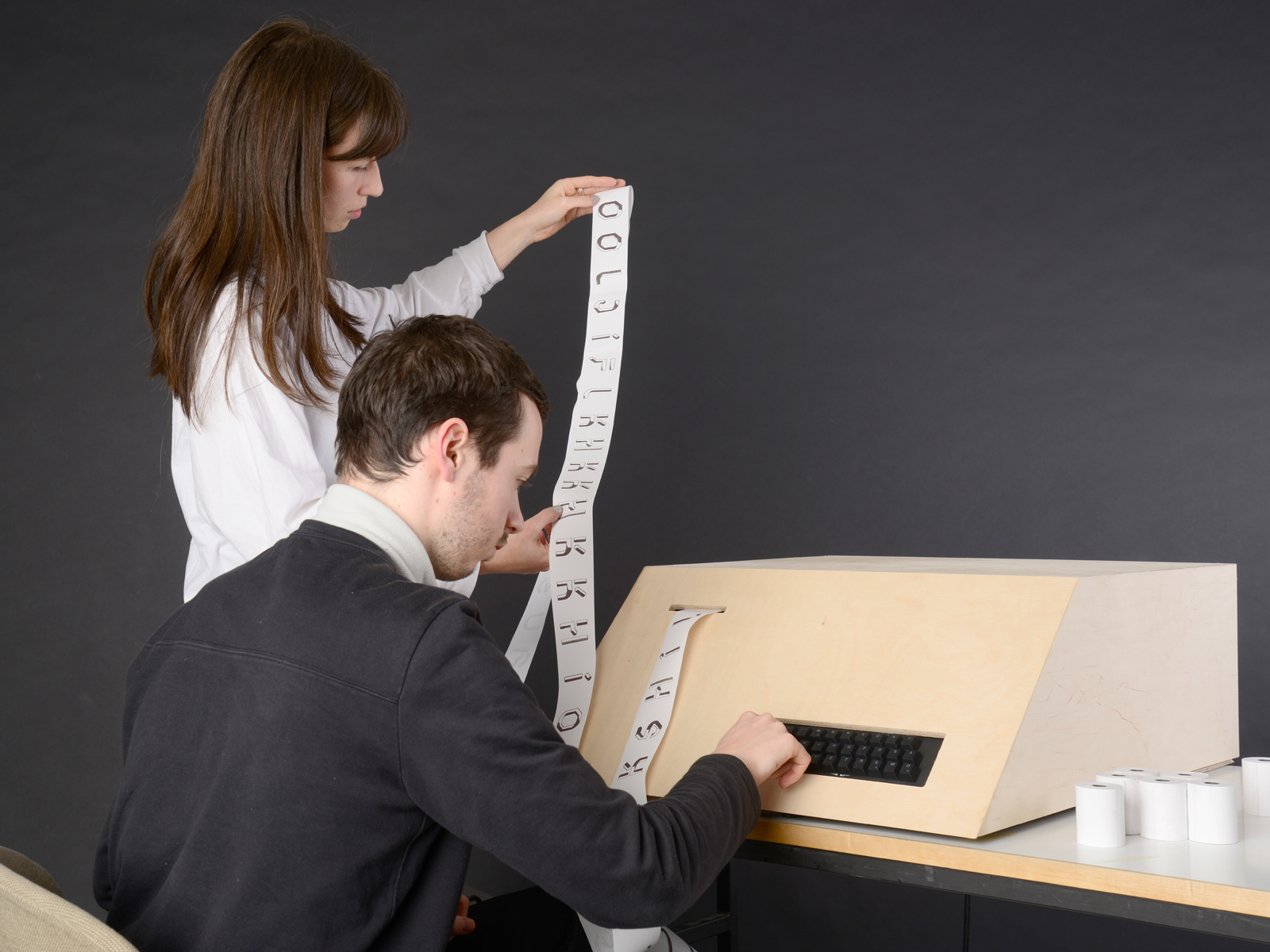 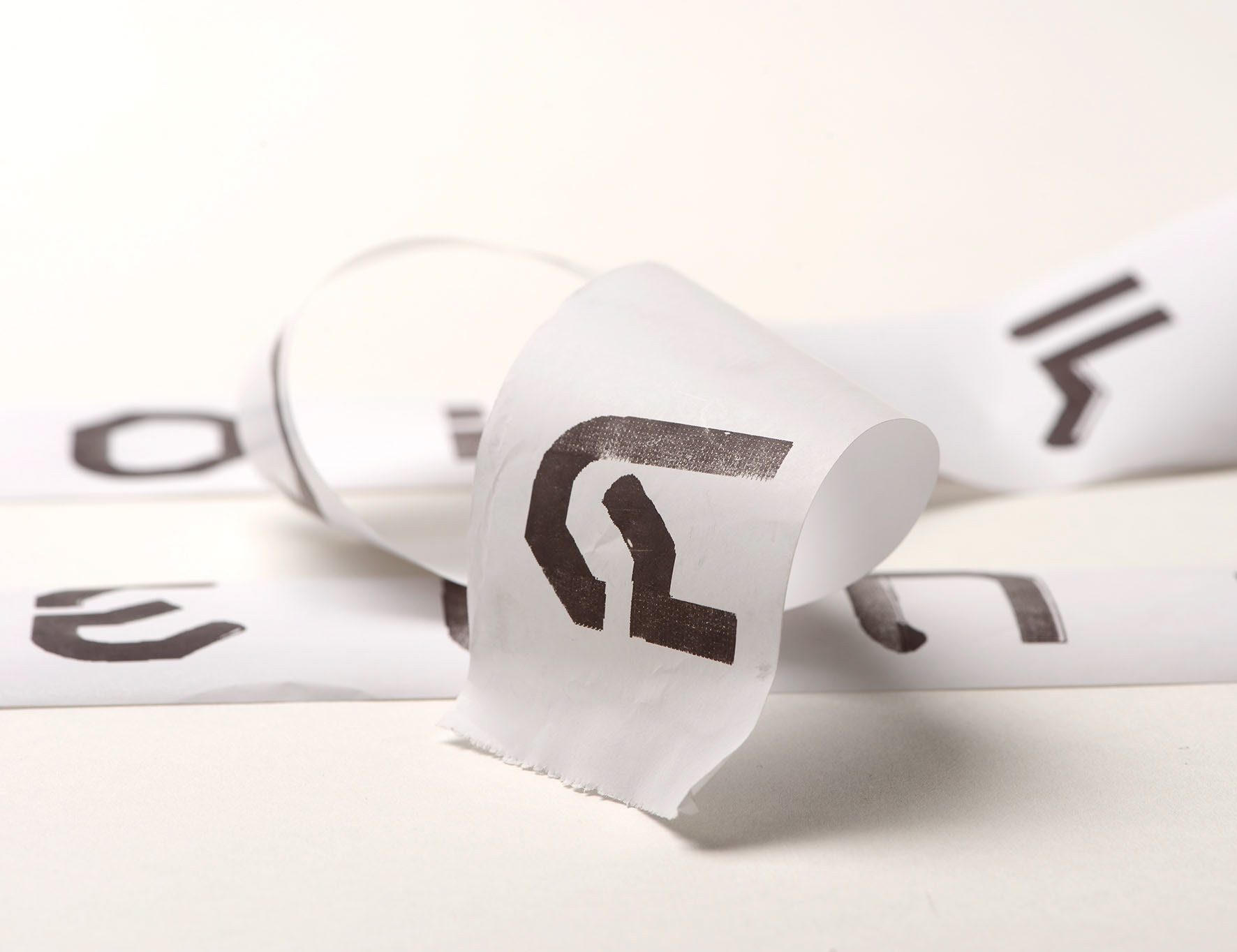 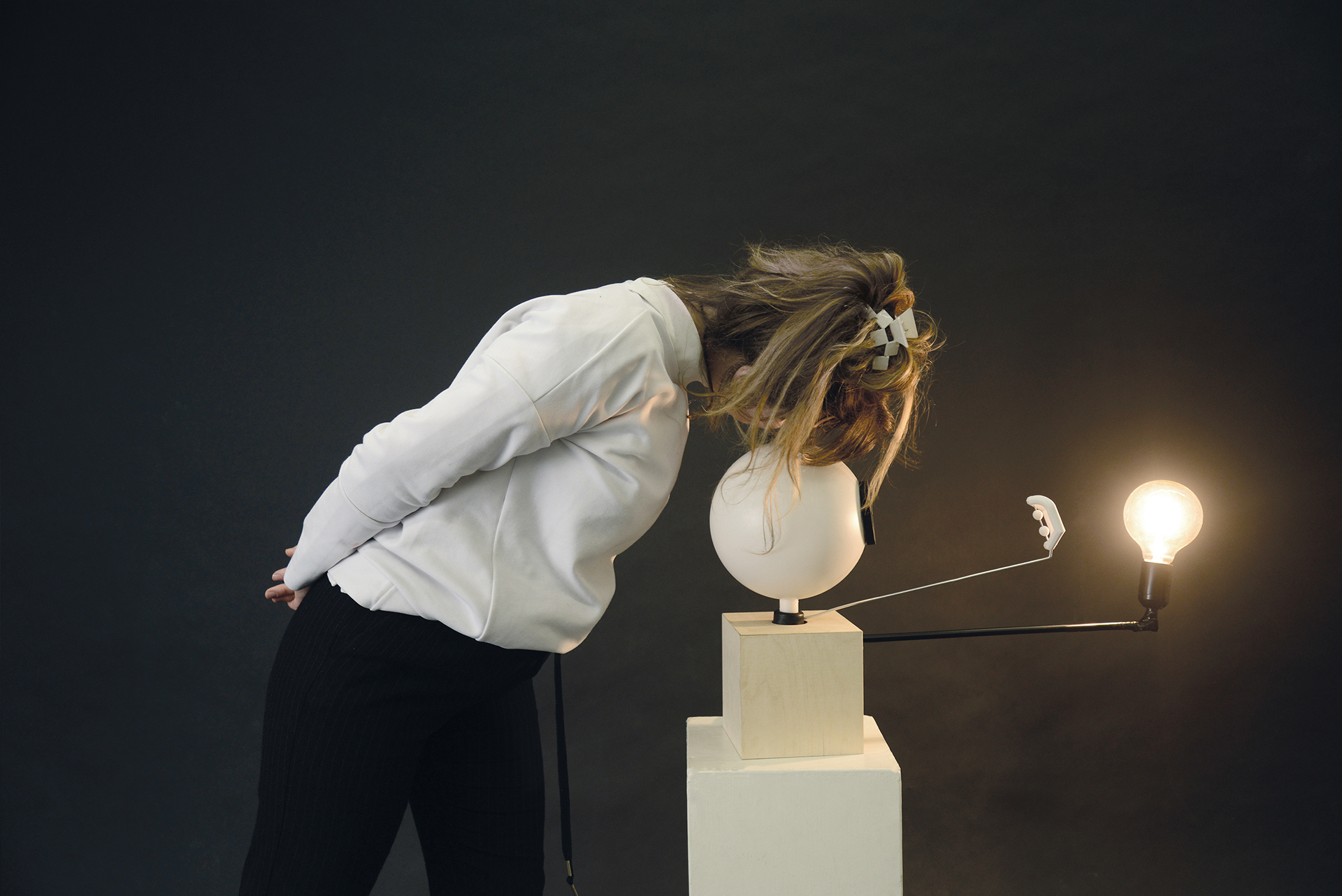 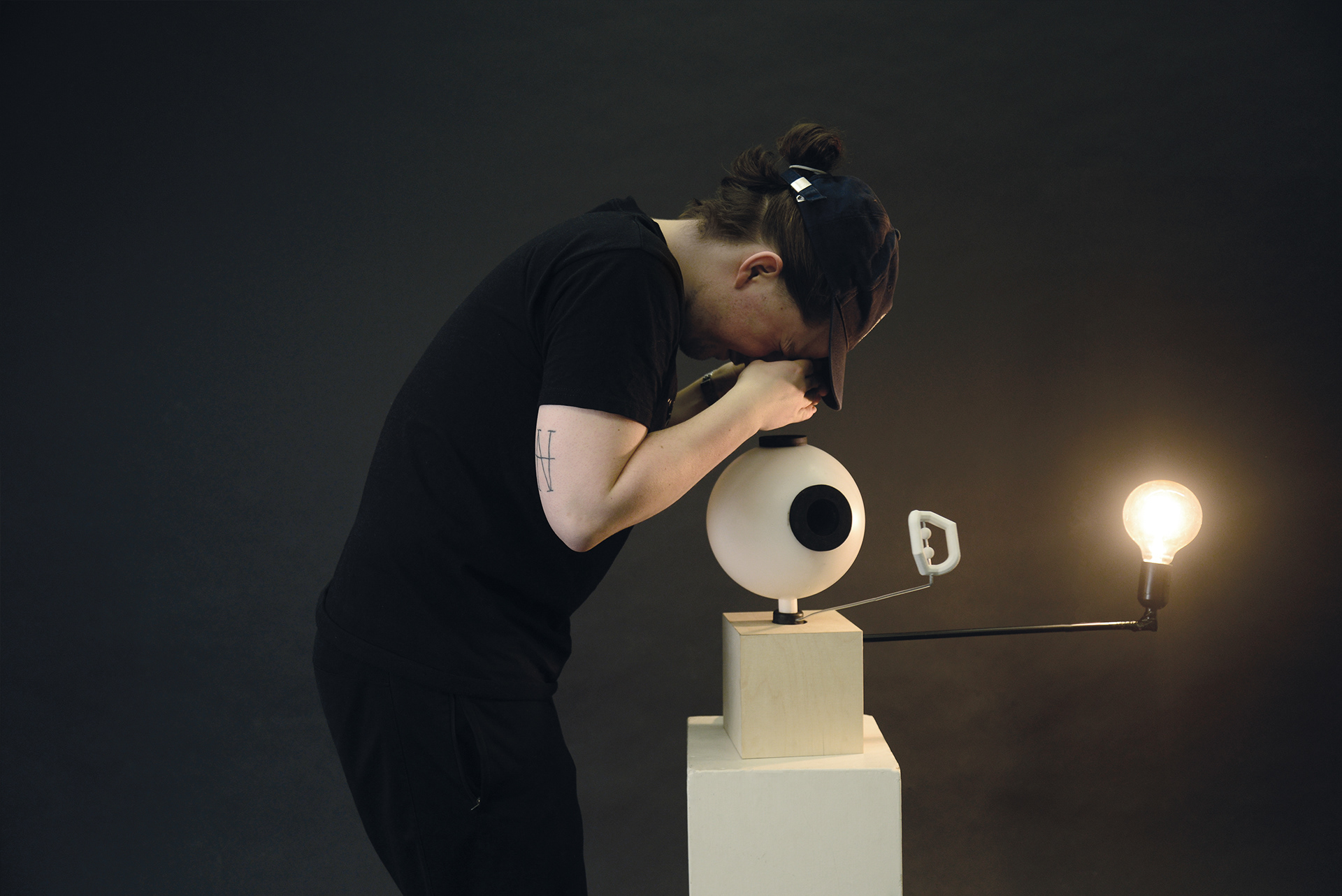 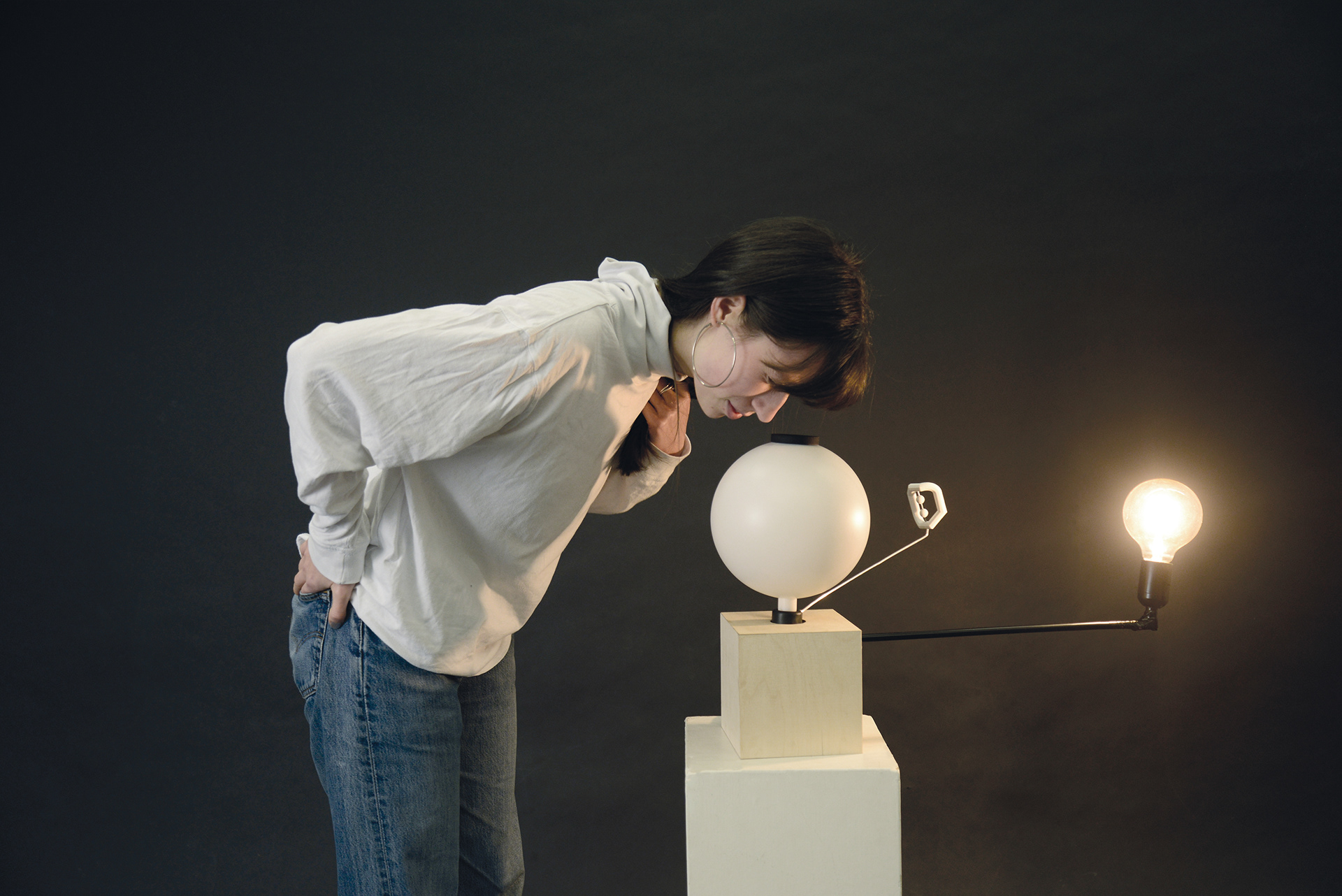 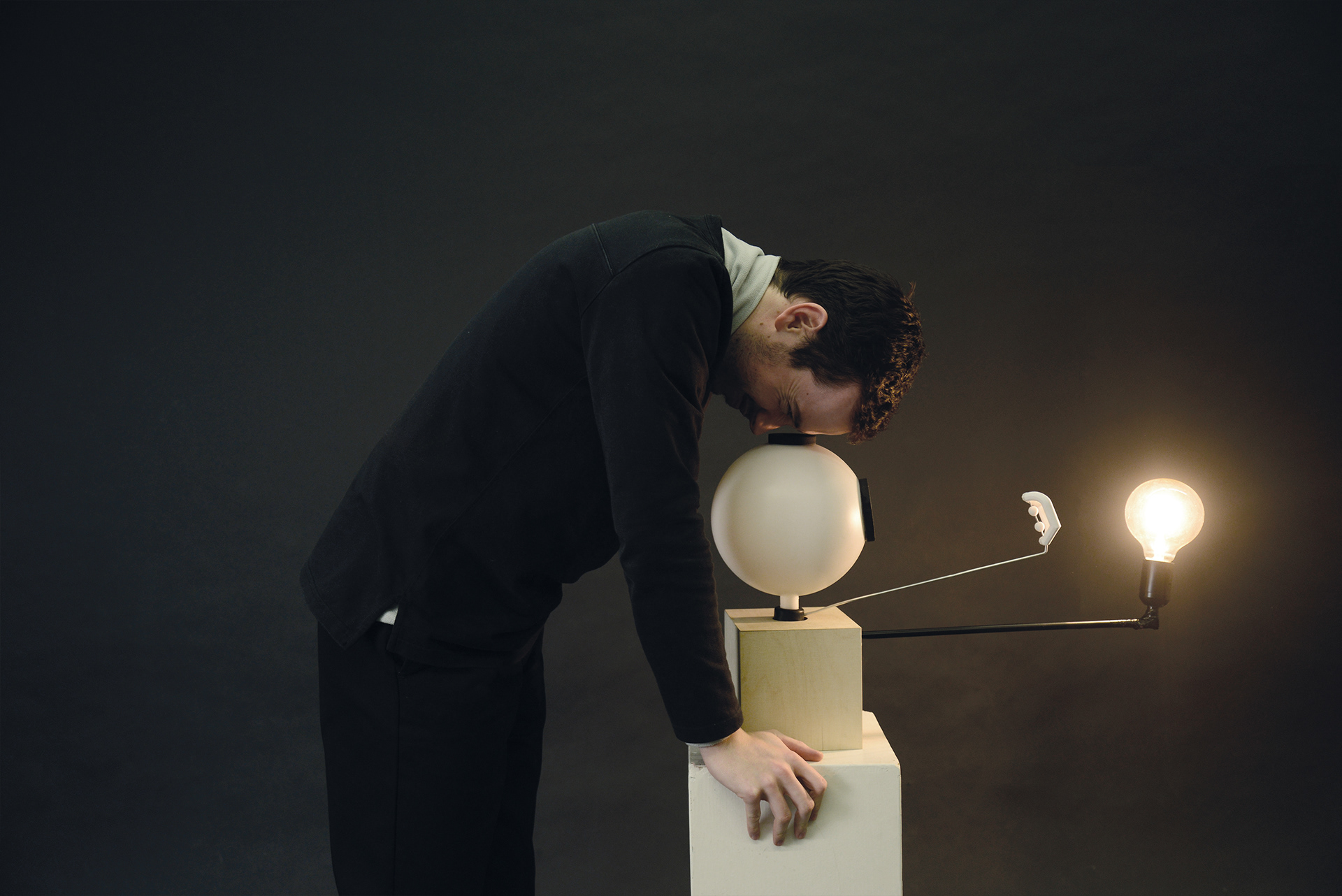 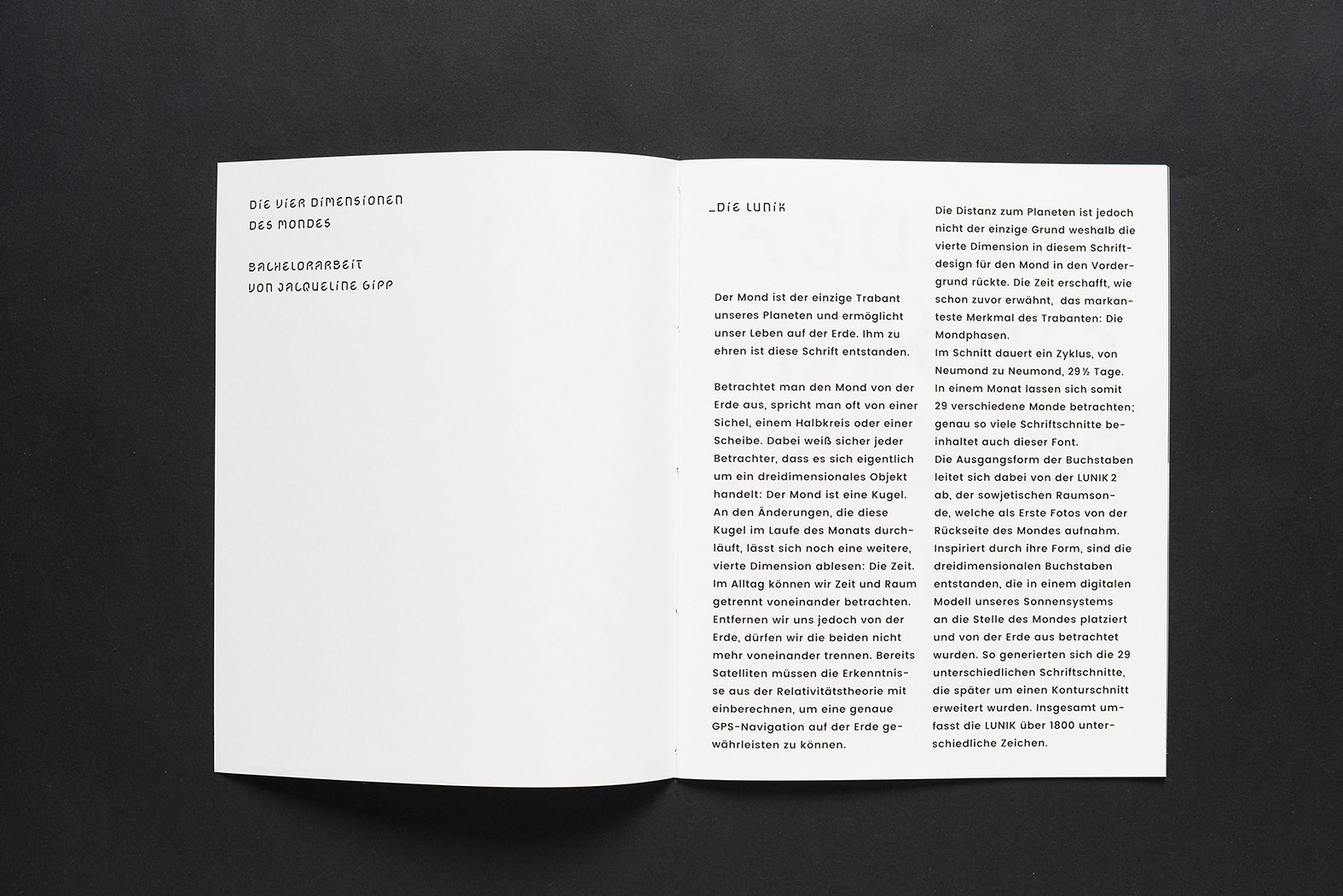 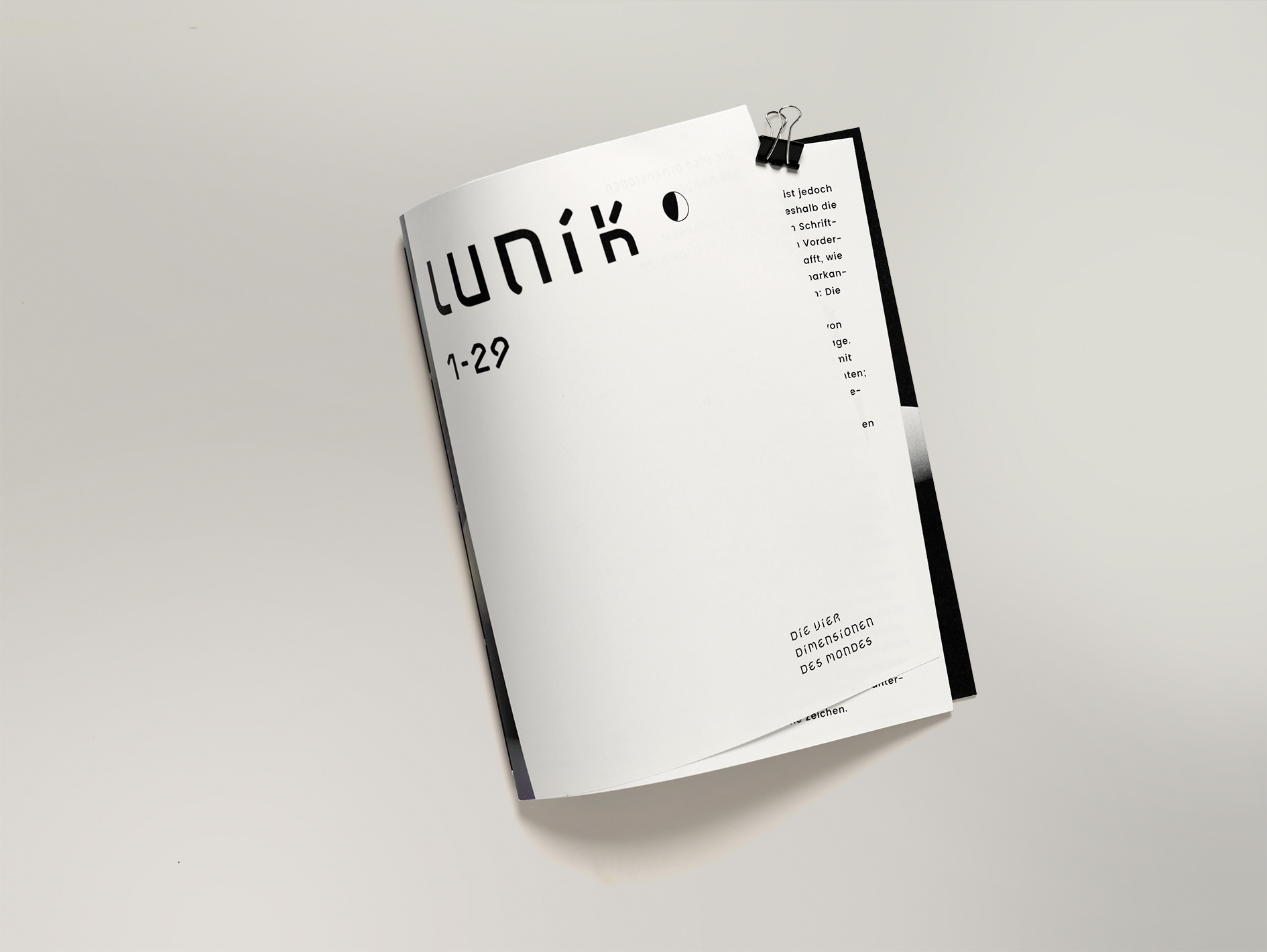 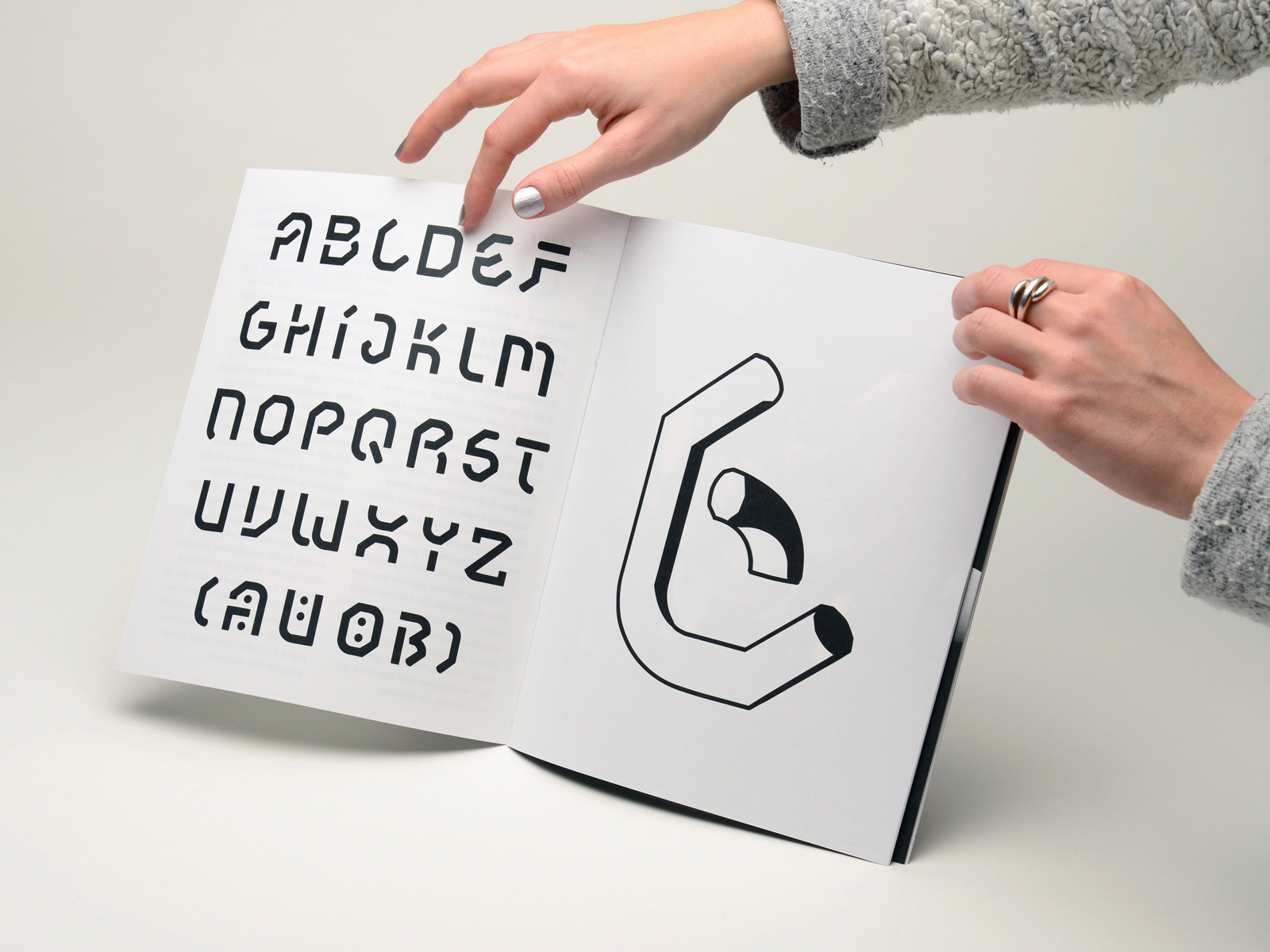 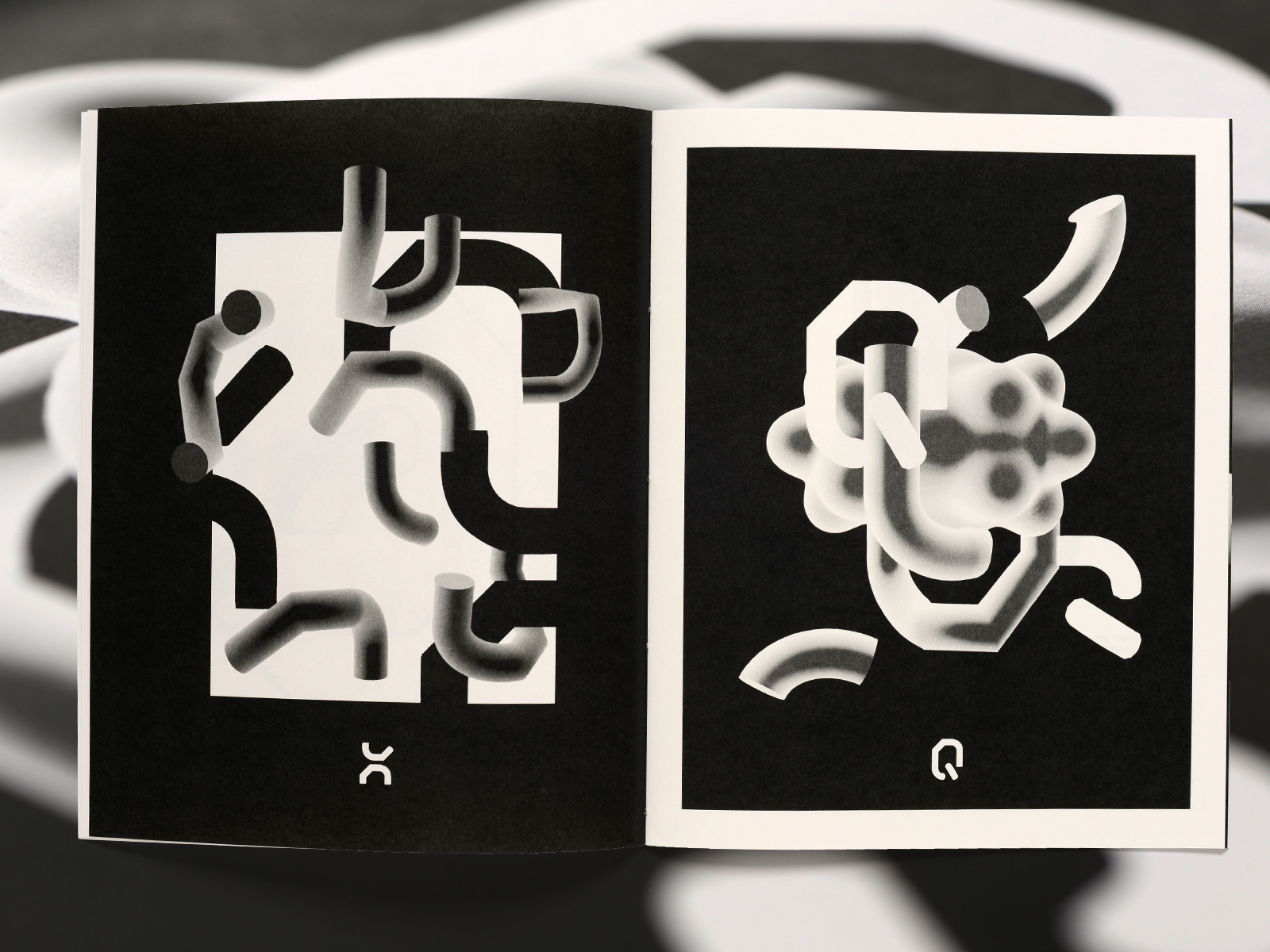 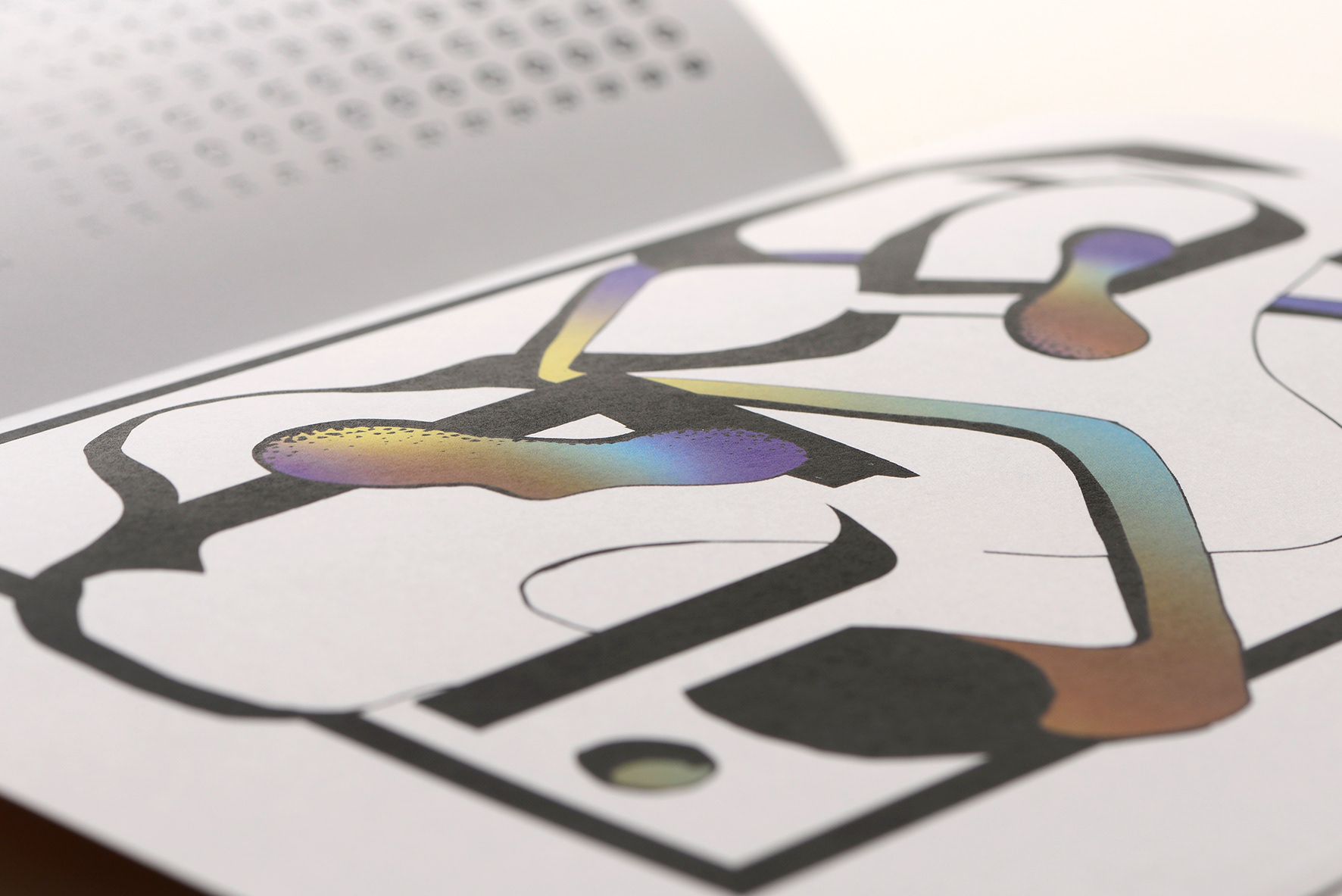 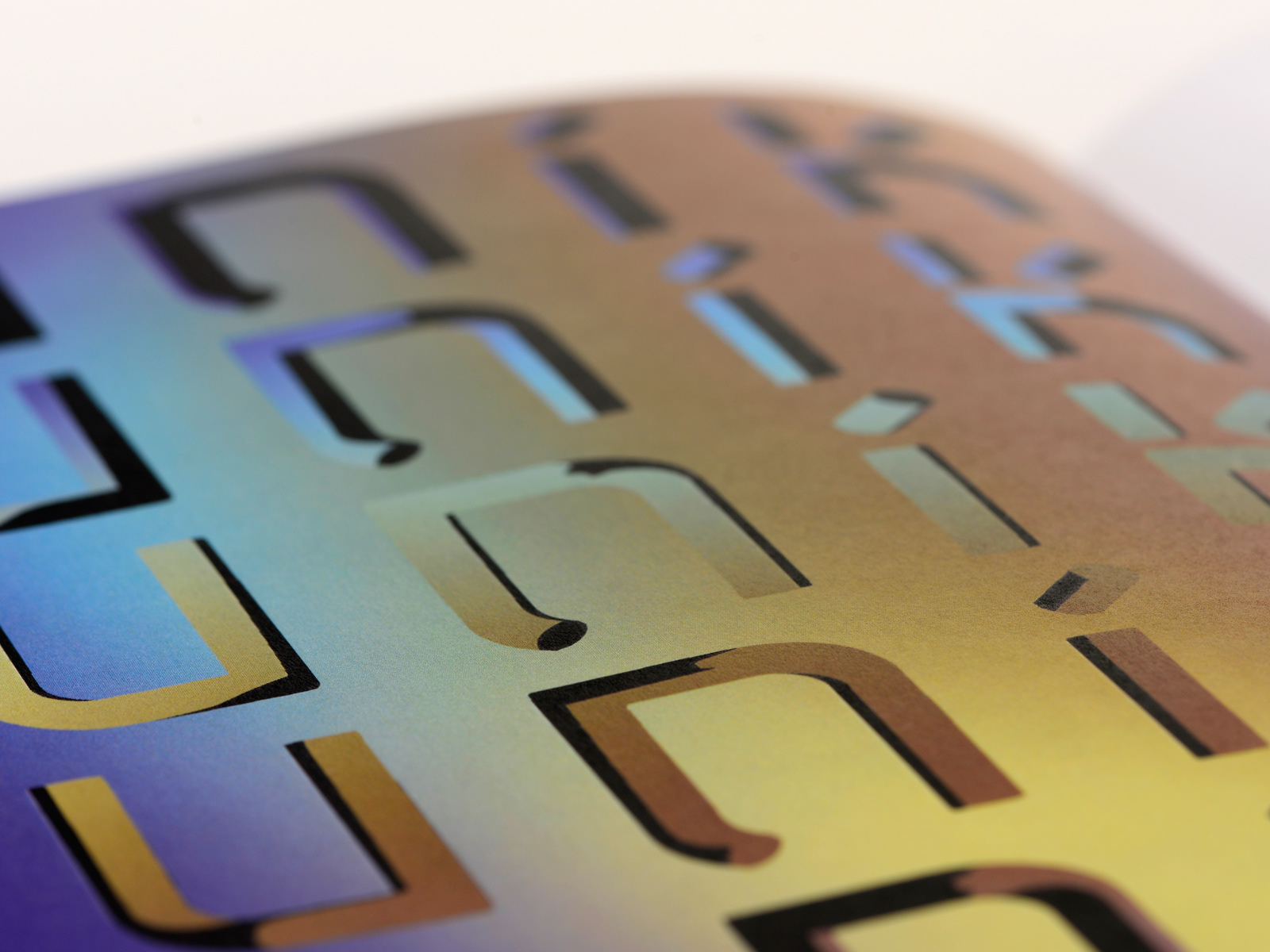 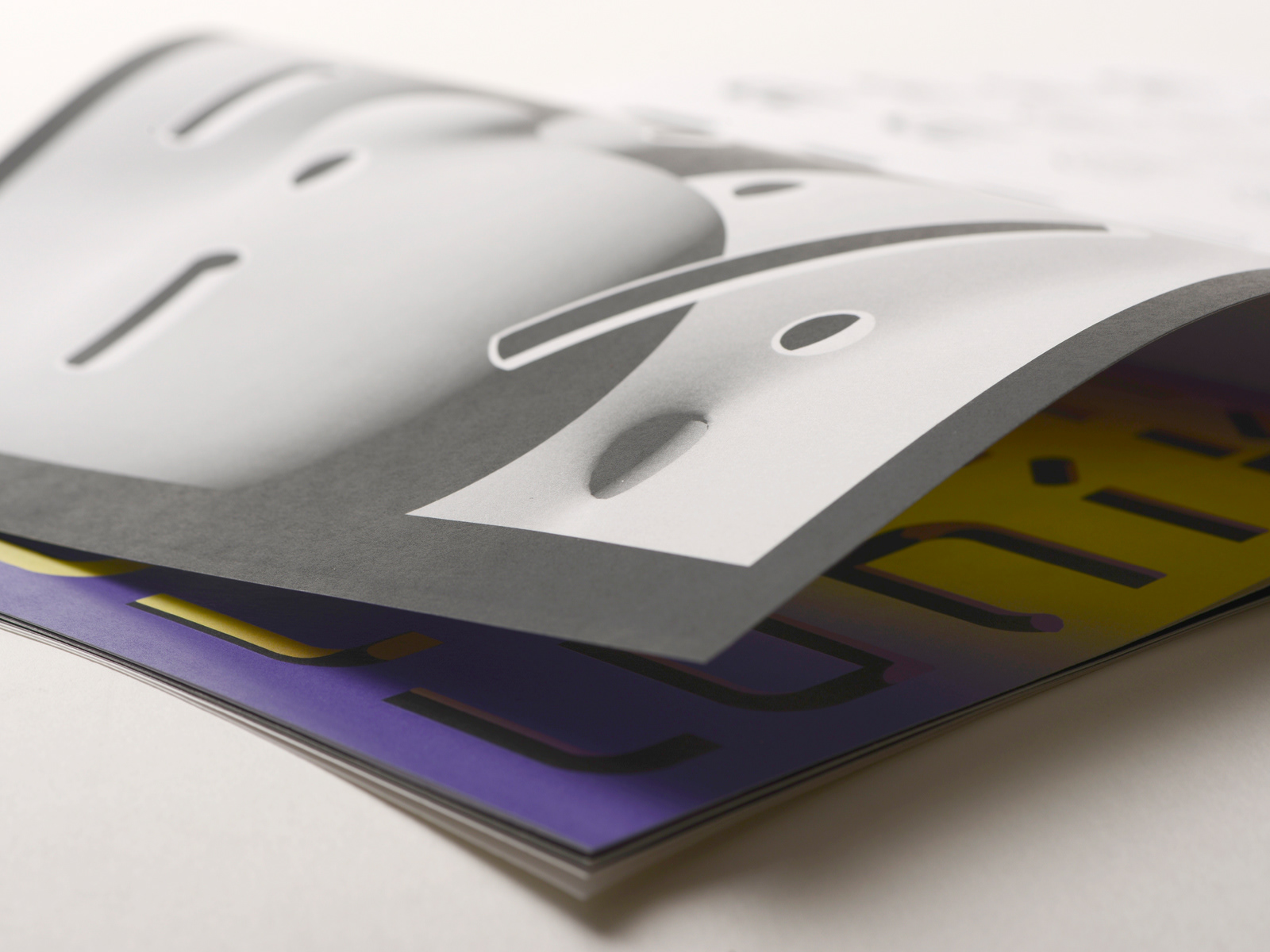 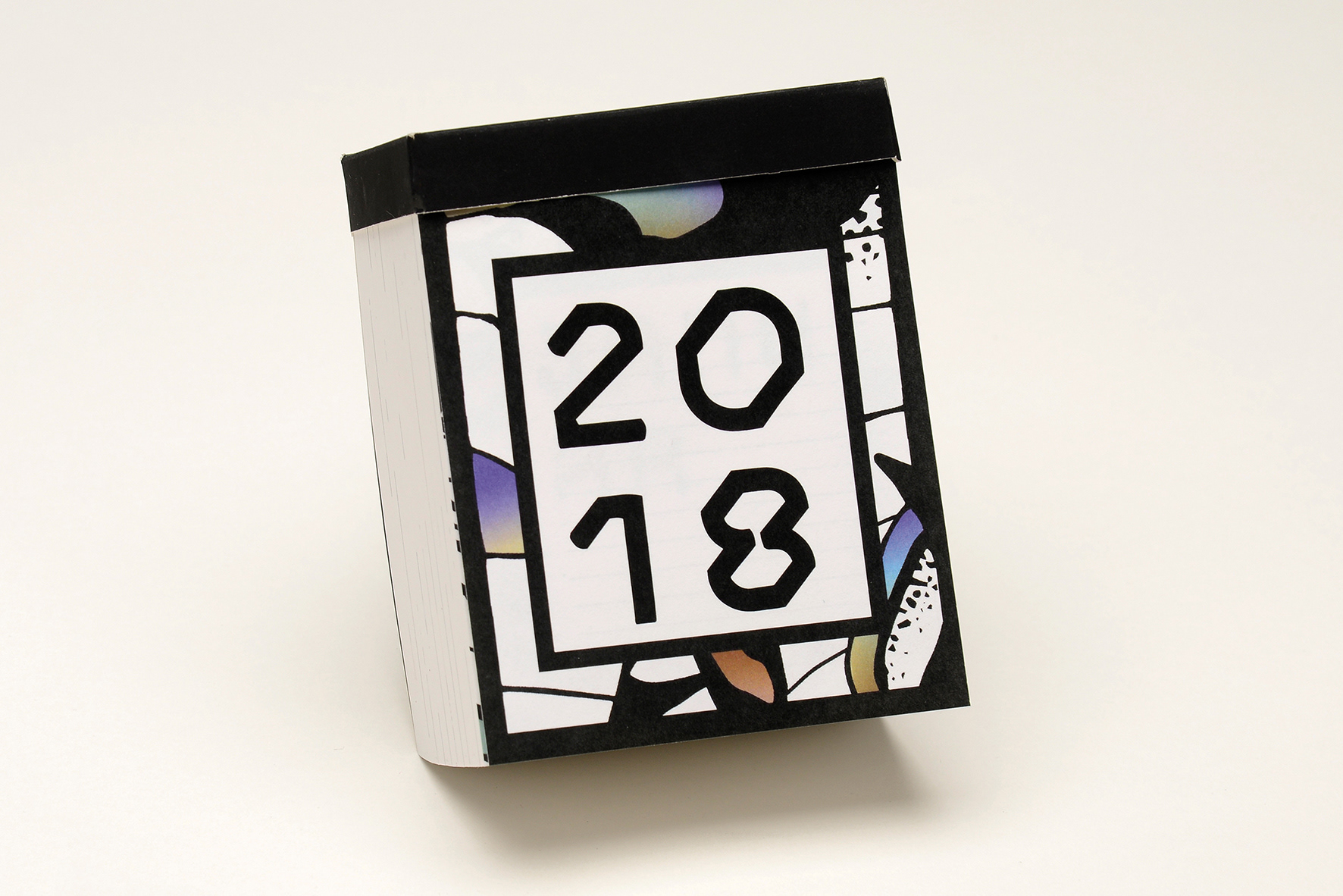 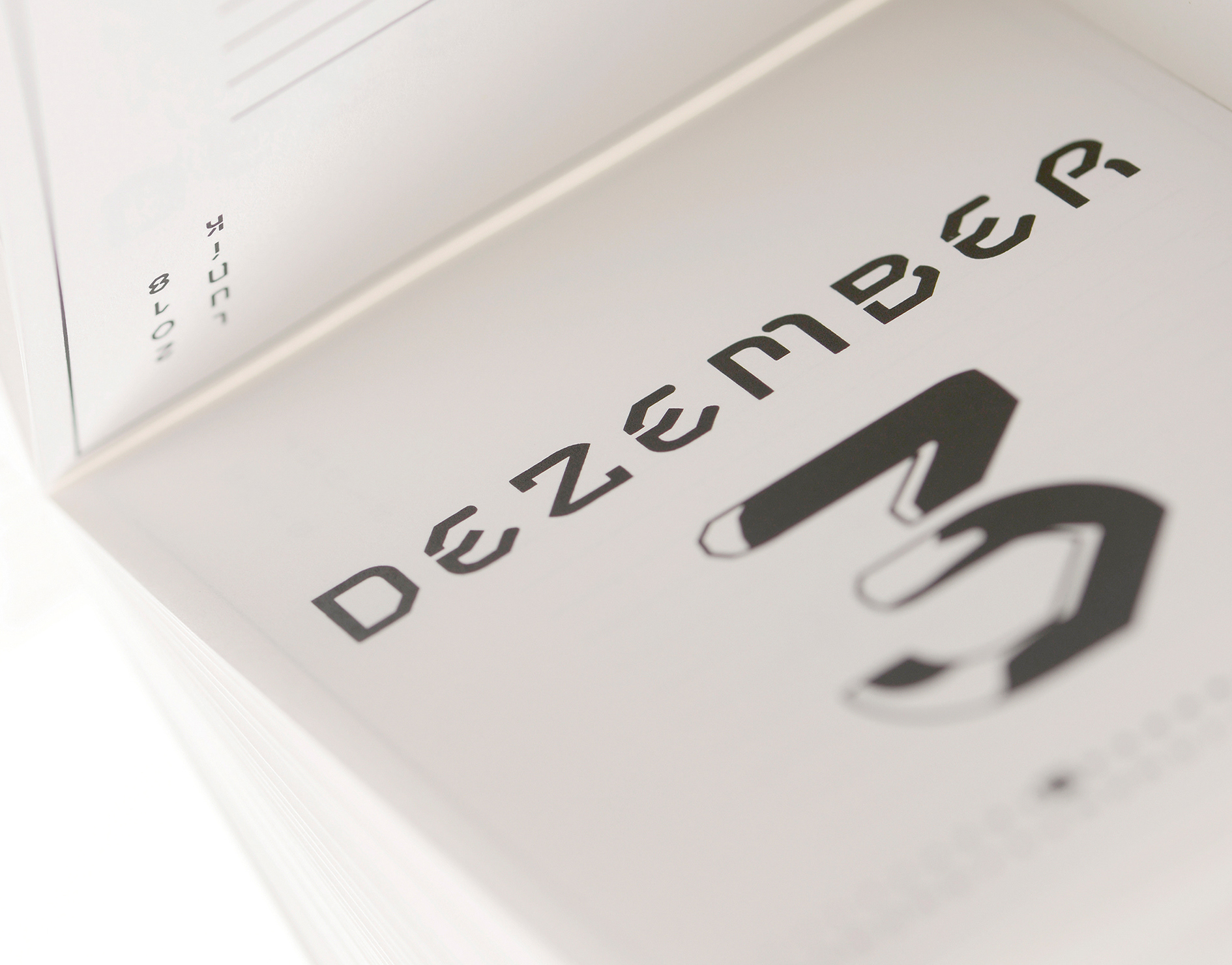 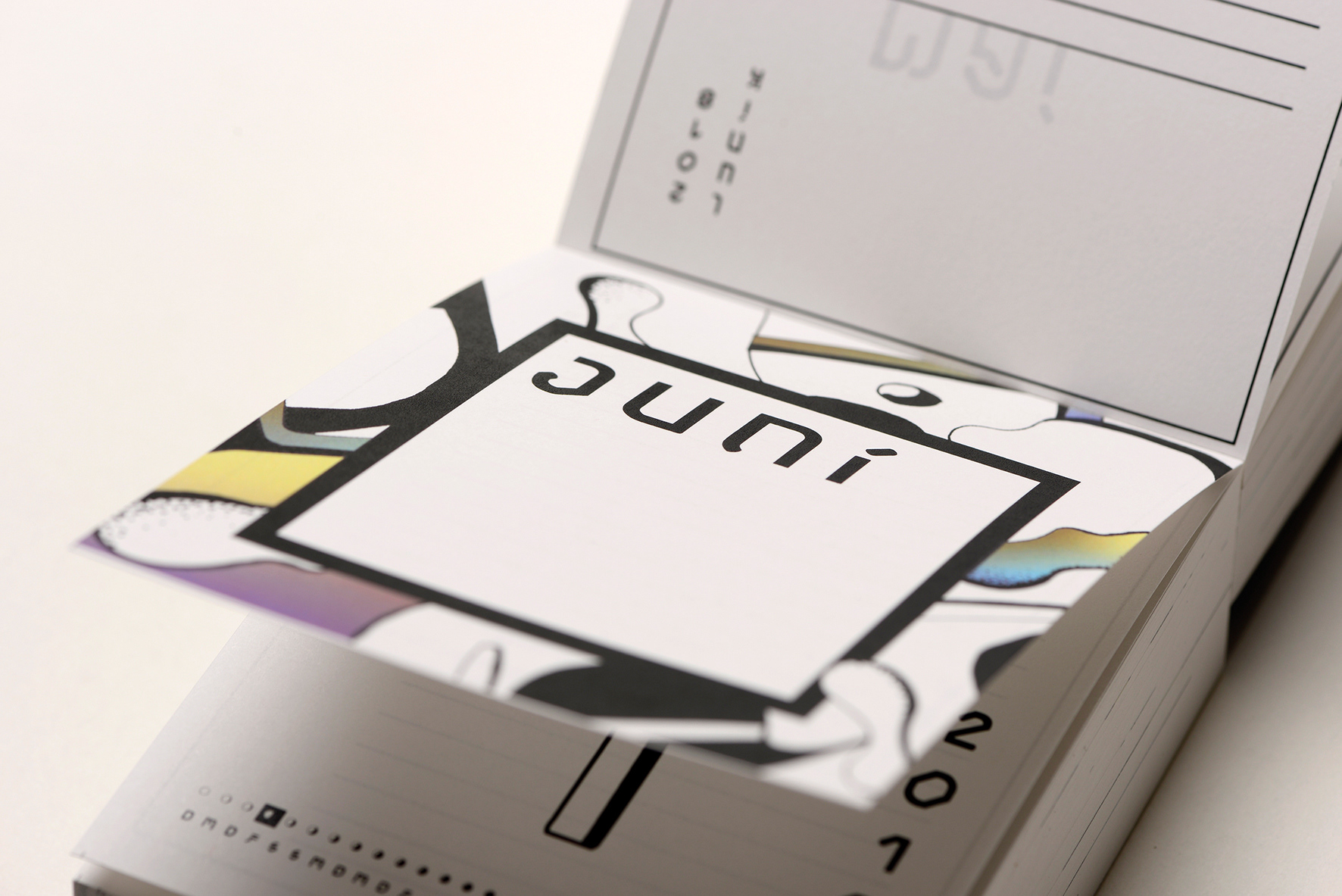 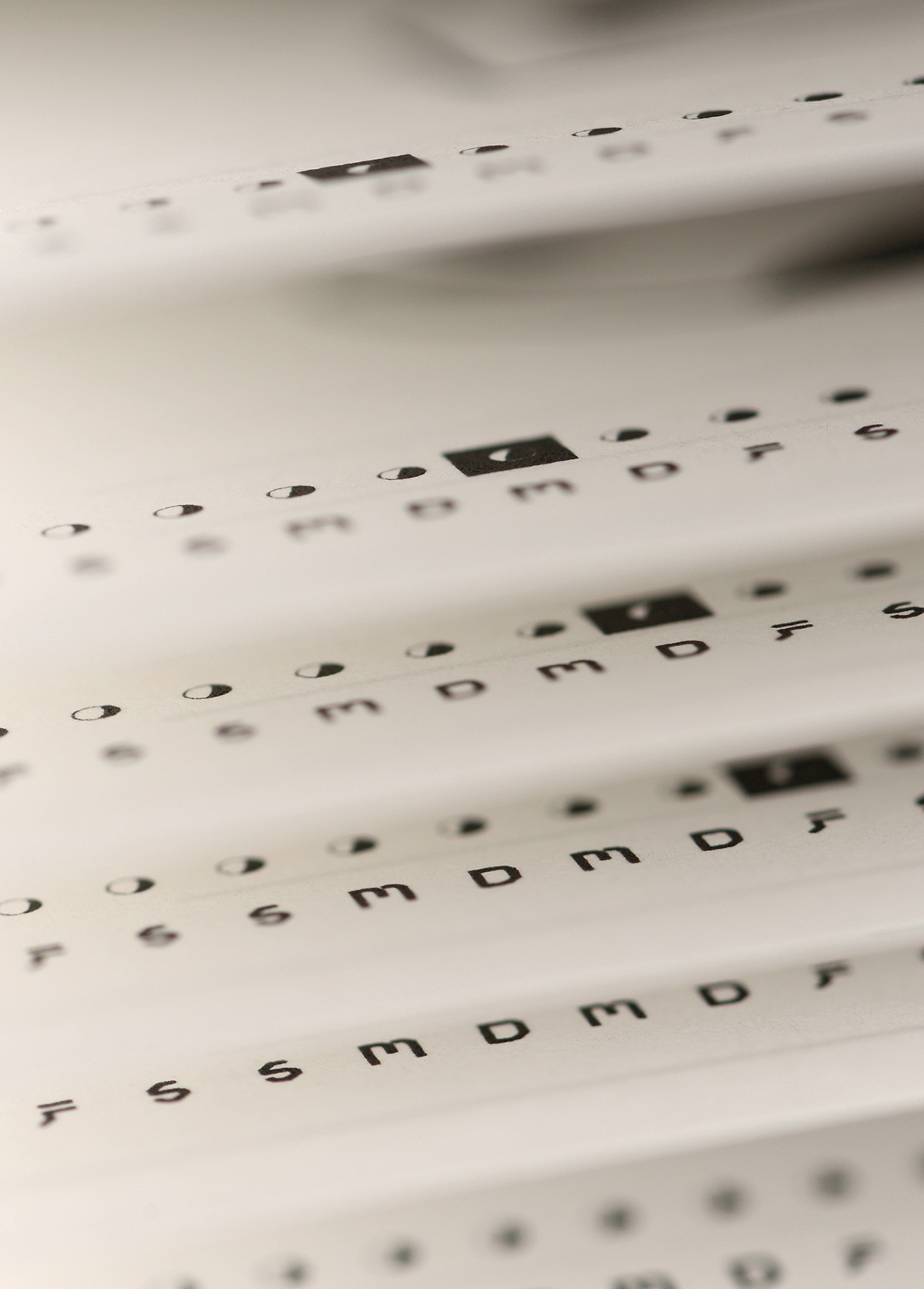 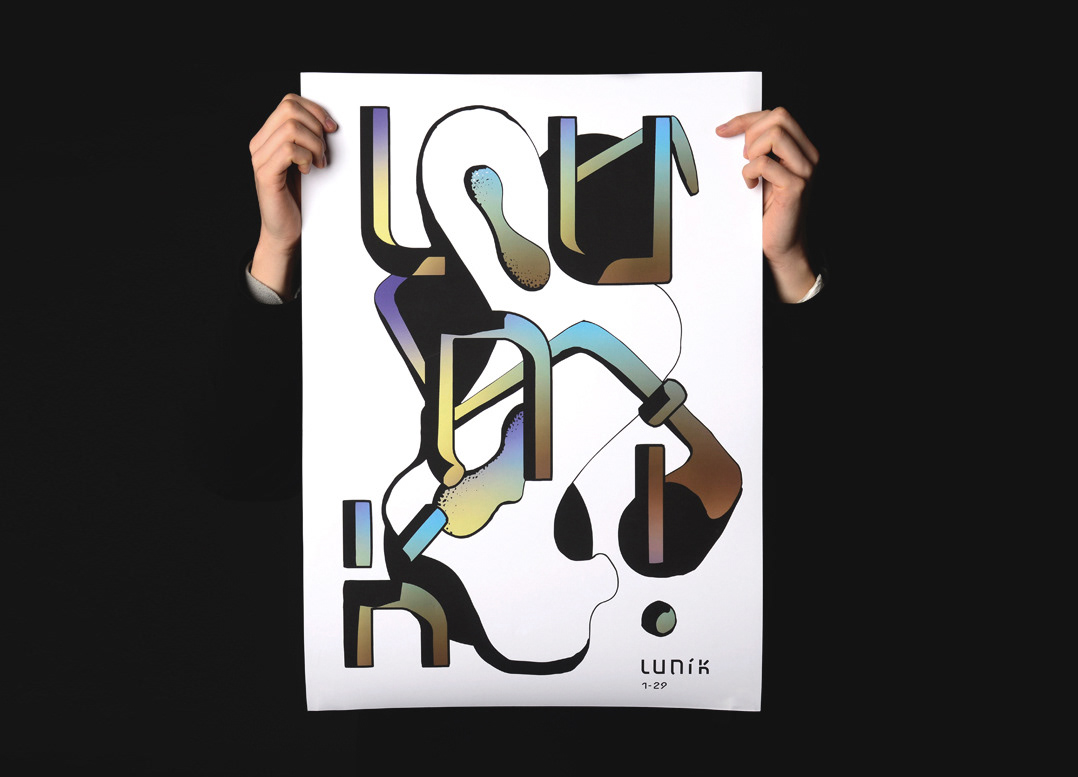 VIEW
A 3D type design with different font styles based on changing perspectives.

The Fibonacci Sequence
Siebdruck Experiment
↑Back to Top